Skip to content
Oh, oh, the cast for Survivor 22: Redemption Island has been revealed sooner than I expected. So let’s finish that “who should have won” (brief) series so that we can get into full Redemption Island mode after that. 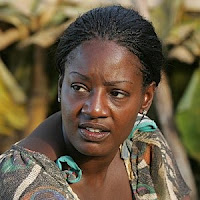 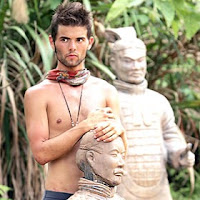 4 thoughts on “Who should have won? (part two)”