Waiting for the official reveal of Survivor: Redemption Island’s cast, here are a few lines about who I think should have won in every season and why. 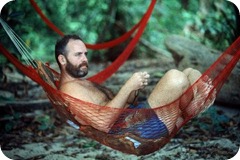 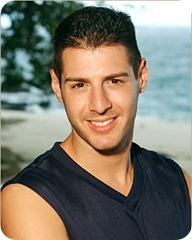 OK, that’s it for today.
I’ll try to finish the list before the cast for Redemption Island is announced (although I don’t know when it will be announced).
If you have different opinions or things to add, go ahead, shoot!

2 thoughts on “Who should have won? (part one)”