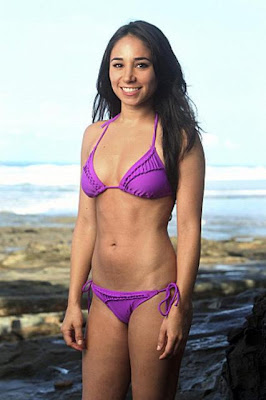 25 year-old waitress from California
I’m already annoyed with her.  Yeah, after two interviews of 3 minutes each, I’m already tired of her and can’t wait to forget about her, which should happen soon.

What are her strong points in my opinion?

What are her weak points?

How will she do?

What do I think of her so far?