Skip to content
No, I haven’t given up on commenting Survivor this season, I was just away from the country and busy for the past few weeks. I got to watch every episode, I just didn’t have time to blog about them.
I won’t make a summary of the past weeks, just a few lines about people that got voted out. 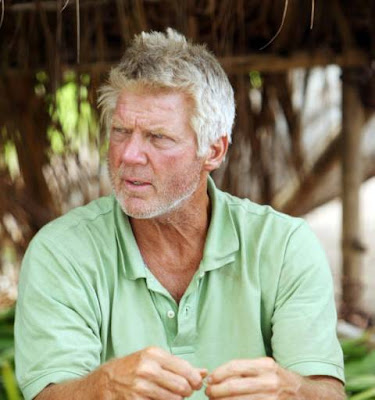 Ok, I’ll be back shortly with a review of last episode.