Since I was a kid I was fascinated by Spanish moss. Ok, maybe not “fascinated” but at least intrigued. Actually, at first, I didn’t even think it was real, just something they put in movies to give a creepier atmosphere to the settings or something. Growing up, and still seeing some in realistic movies, I figured out that it must be real, but it was still a quite abstract thing for me until I moved to Florida.

Then, seeing real Spanish moss for the first time, I had to admit that I was a bit underwhelmed, but soon, I figured that once again, it was all about the setting (some places had better looking Spanish moss than others), and at times, it could be quite impressive and quite dramatic looking indeed. 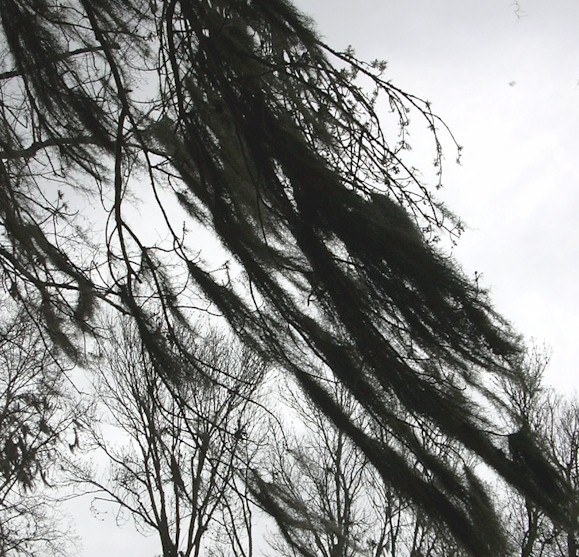 Those pictures are more than 10 years old (hence the poor quality – I didn’t used to take that many pictures at the time) and were taken in Crystal River, a small coastal town on the Gulf Coast. Honestly, I don’t know the town so well, every time I’ve been it was to go in nature (it has some outstanding outdoor spots). 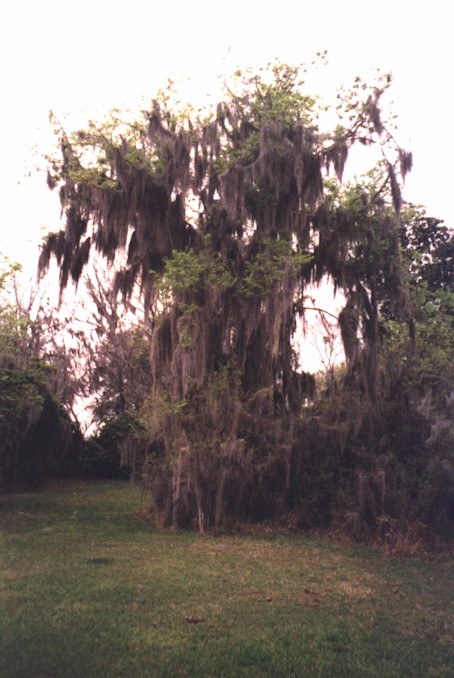 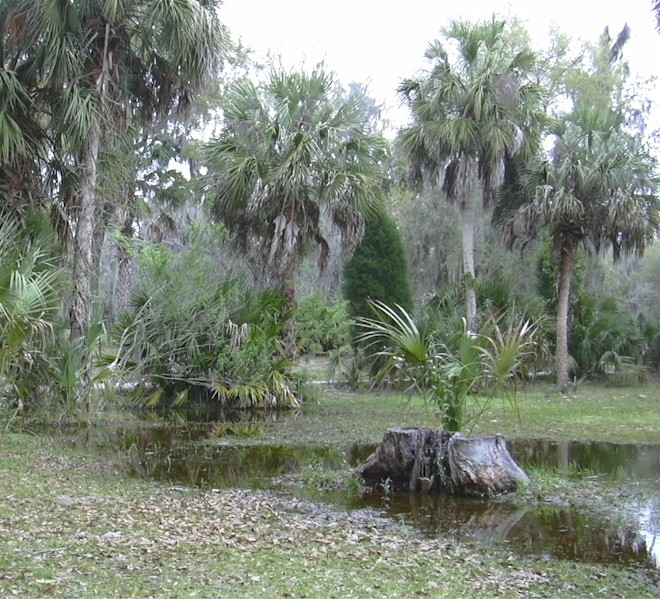 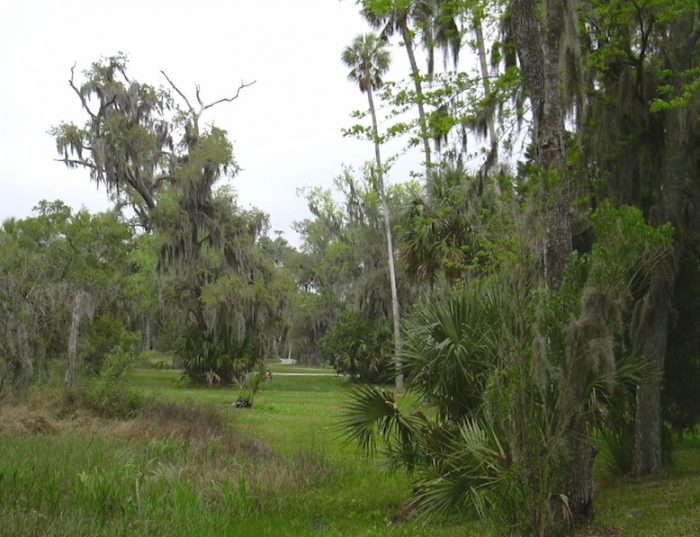 Those pictures were taken in and around an archaeological site. Back in a days, there was a pretty large Native American settlement there (we can even call it a city to some extent). For more details.