Today, I’m unearthing old pictures from back when I used to live in Florida.

It’s a small town called Cedar Key that was one of my favorite spot in the area. The waterfront really looked like a pirate village, and the rest of the town had a pretty unique charm too.

I really wish I had taken more pictures during my time in Florida. Truth is I really just have a few despite spending five years in the state. That was before digital cameras became ubiquitous (I’m pretty sure those were paper pictures that I scanned), and taking lots of pictures meant a lot of money, space and such. 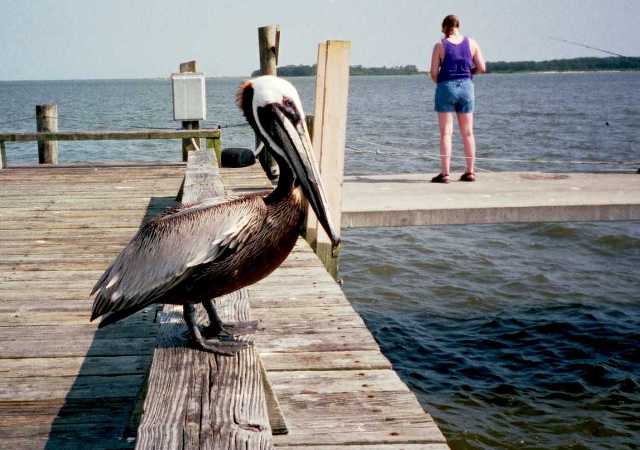 Also, in the outskirts of the town, there were some pretty wonderful swamps.

When most people think about Florida, they think Miami, Disney World, or lately, news on the internet crazy people getting arrested for doing crazy and stupid things. But this was the Florida that I knew, loved and miss.