Today, I’m ending my series of posts about Albi with a few lines and pictures about the Palais de la Berbie. 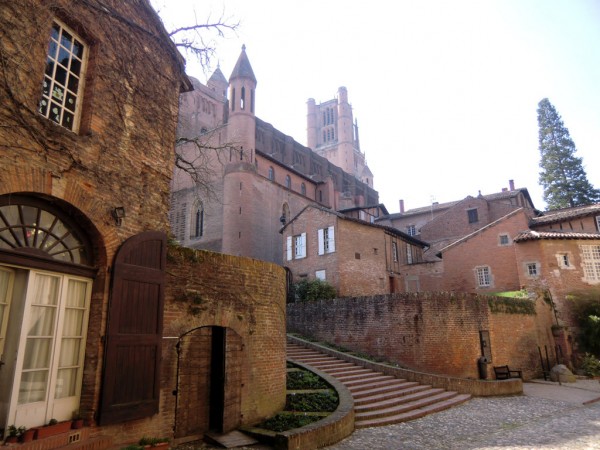 The palace was built in the 13th Century by Durand de Beaucaire who was Albi’s Bishop at the time. The fortress (because it is a fortress) was enlarged and fortified even more by his successors, Bernard de Combret and Bernard de Castanet (who also ordered the construction of the Cathedral Saint Cecilia). 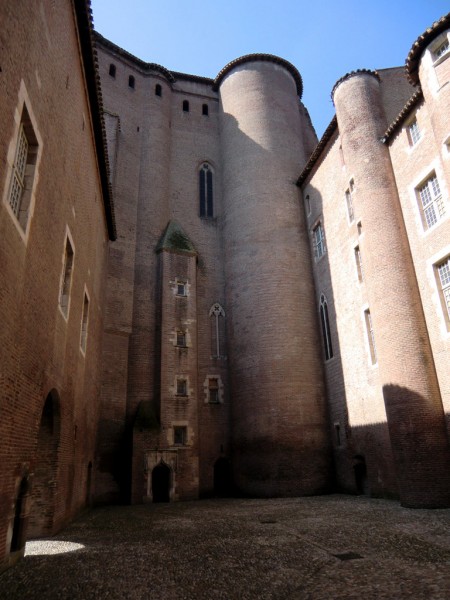 Why a fortress to protect bishops, you may ask ?

Well, the times were not actually peaceful, with the Albigensian Crusade going, the Cathars not being too happy to be slaughtered and also the local bourgeois from the city who were not always too happy that the Episcopate had taken control of their city. 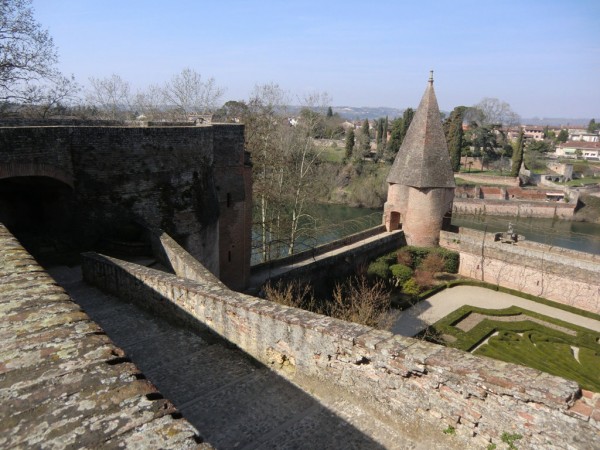 It’s only during the 17th Century, under the reign of Louis XIV that the fortress was turned into a more peaceful residence. Most of the walls and defenses were torn down, and the garden was designed where the garrison used to be. 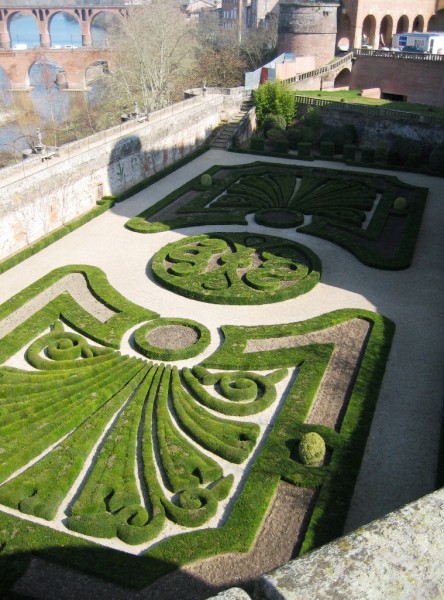 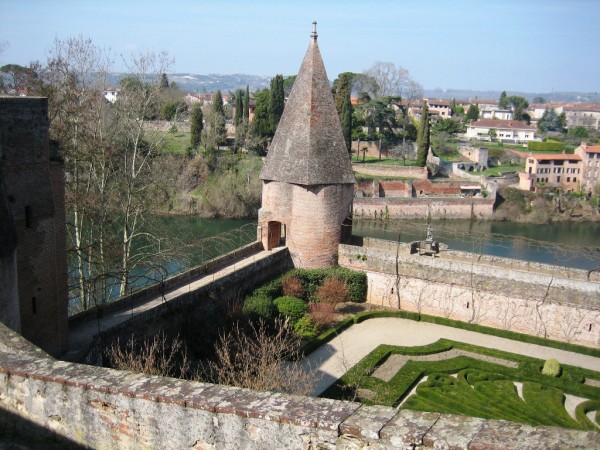 In 1905, under the law of separation of Church and State, the palace ceased to be the bishop’s residence and became property of the city of Albi. 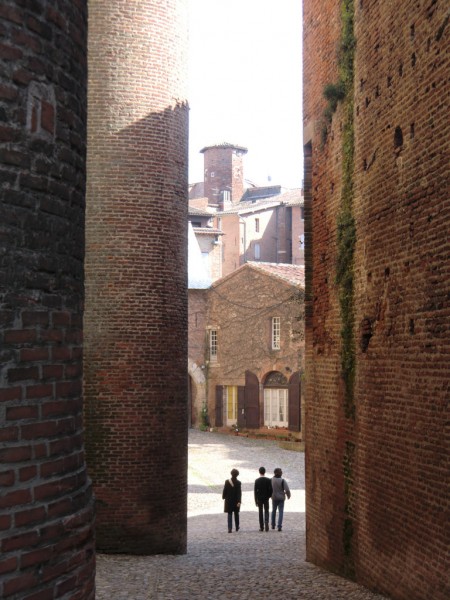 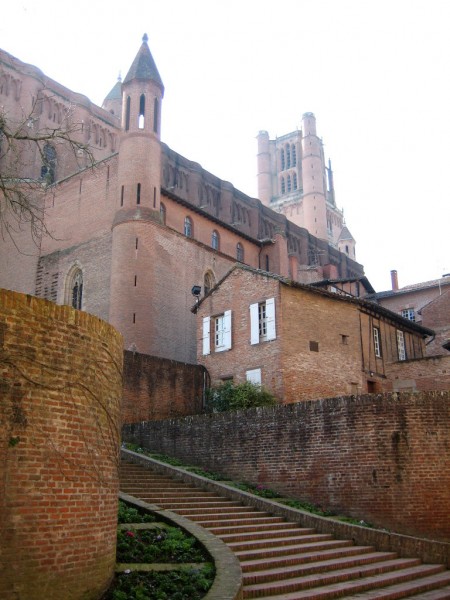 In 1922, the place becomes the Musée Toulouse Lautrec (that I must admit, I haven’t visited) that houses hundreds of works from the artist. 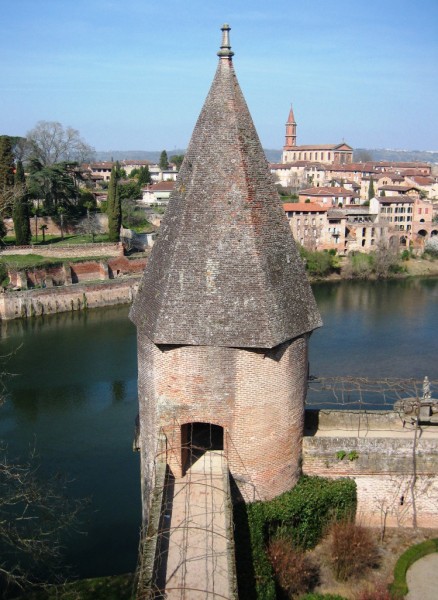 Finally, in 2010, along with the Cathedral, the Palais de la Berbie became part of the UNESCO World Heritage Sites.