We continue with our visit of Andorra with today the village of Pal, possibly the most charming village in the country.

While the rapid growth of the Andorran population has seen among other consequences a quite chaotic and not very aesthetic surge of new constructions everywhere, the village was quite preserved from that intense development, mostly because it has been part of a special architecture protection plan since 1997. And while many houses have been renovated and look relatively new, the whole village manages to retain its original look and feel, which is not the case of many villages in Andorra. 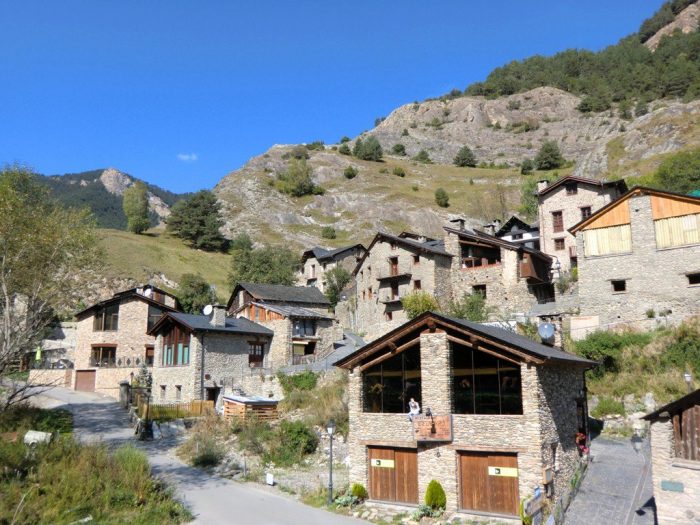 However, don’t get mistaken, new buildings are being built. But they are located a bit further away, which isn’t a bad idea in itself. And if even such a remote village is getting new additions and renovated buildings, it is because Pal is located on the way to the Pal Arinsal Ski Resort, one of the many ski resorts in Andorra. In other terms, while the village is calm and quaint in the summer, during the winter it may be a completely different story. Anyhow, while some of the house are clearly inhabited only during high season, I was also please to see some people who seemed to live there all year long.

Apart from that, not much else to tell you about the village, except for the Sant Climent de Pal church. Another very old church in Andorra, as just like Sant Juan de Caselles, if it has had recent additions around the 17th-18th Centuries, the main nave and the belltower date from the 11th-12th Centuries. You can find more information on Pal and the Sant Climent Church in the Andorra official site.

After visiting the village, we drove up to the ski resort, and took these two pictures of the valley looking South. 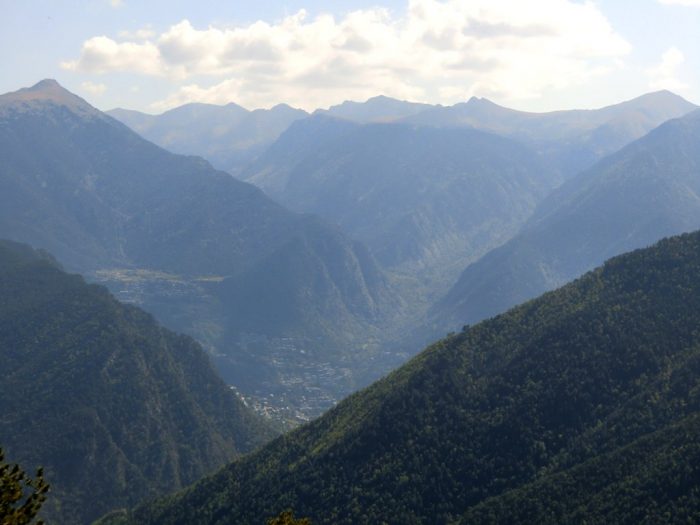 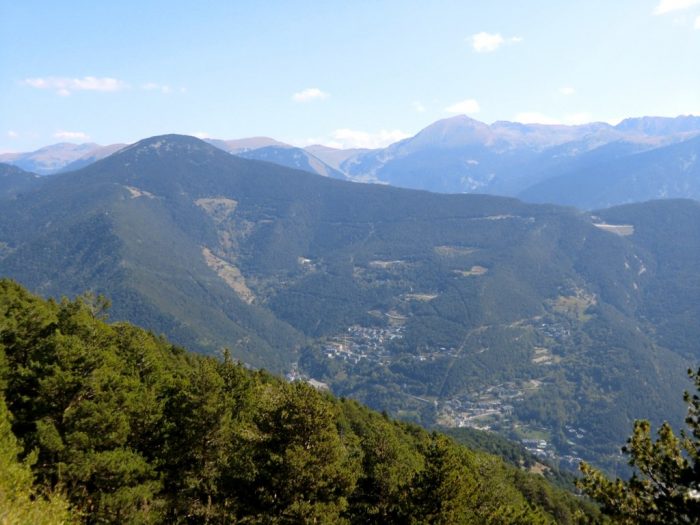 Winners at War – Episode 2: It’s like a Survivor Economy