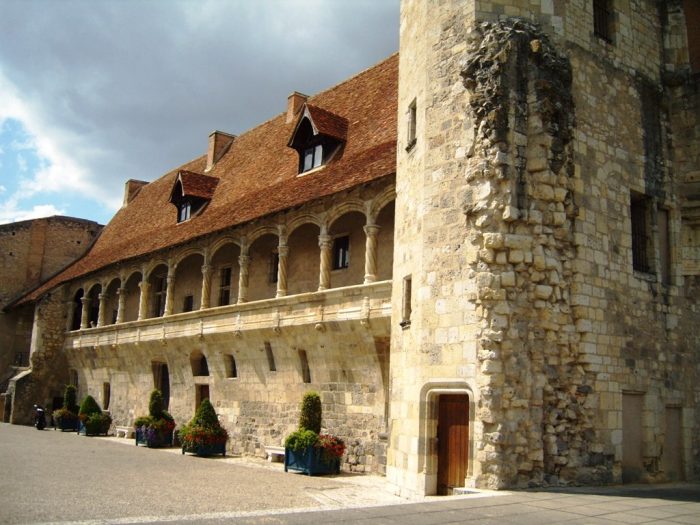 The Nérac Castle is located in the town of Nérac, in the Lot-et-Garonne department (in the Aquitaine region).

It was built between the 14th and 16th Centuries, and was destroyed in large parts during the French Revolution. 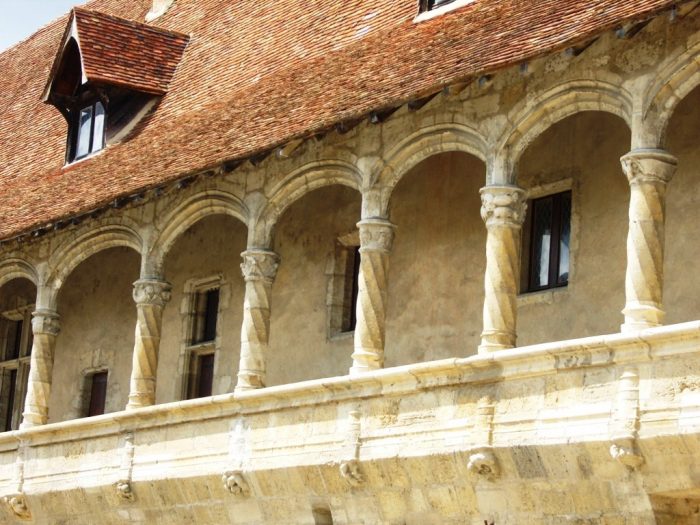 It belonged to the House of Albret, whose head had become at the time King of Navarre.

Because of that, and despite the fact that Nérac is not located in Navarre (but in Gascony that belonged to the House Albret), this is where the court of Navarre was being held in the 16th Century. 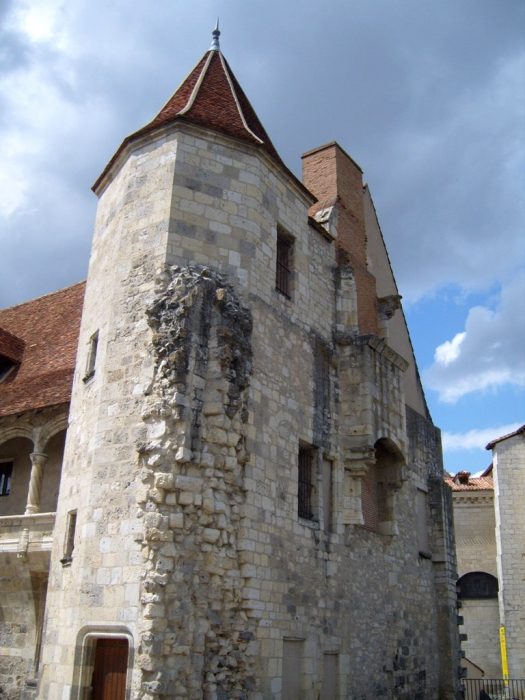 If you’re not a specialist of French history, all of this may be a bit abstract for you (that’s why I keep it to the minimum). However, the name of the last Head of Albret may be familiar to you as he became King of France under the name of Henry IV.