I may have mentioned before, but during my last two years in Paris I had an amazing job that allowed to go places that most French people will never go to. For example, a private visit of the Palais Bourbon, the seat of the French National Assembly. 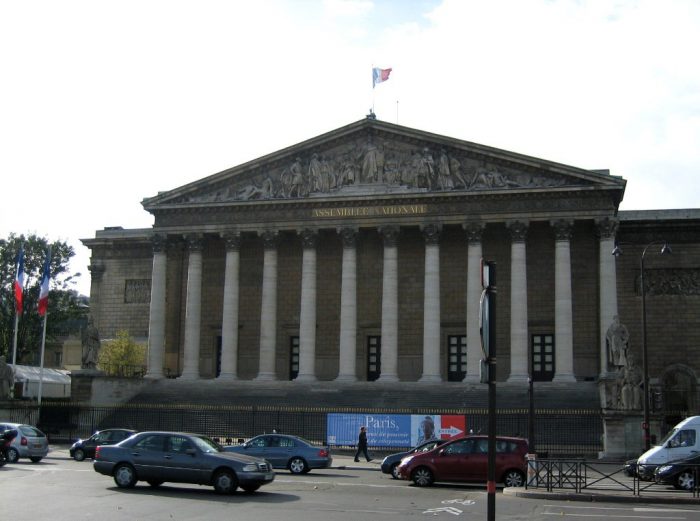 As you may already know, France’s Parliament has two Houses, like most democracies. The National Assembly is the Lower House, however, it is the most important if not in reality, in French people’s psyche (mostly because the Senate is not elected by universal suffrage in France).

577 députés (i.e. MPs, Representatives) seat there and vote the laws of the country.

Concerning the building itself, it was originally built as a residence for one of Louis XIV’s daughters. Its architecture changed a lot with time, especially in 1795 when it started to be used for the Assembly and during Napoleon’s reign when it got its current exterior appearance.

I won’t tell you much more about its history and such, you can find lots of information on the web.

Instead I’ll show you a few pictures of some little details one can see there: 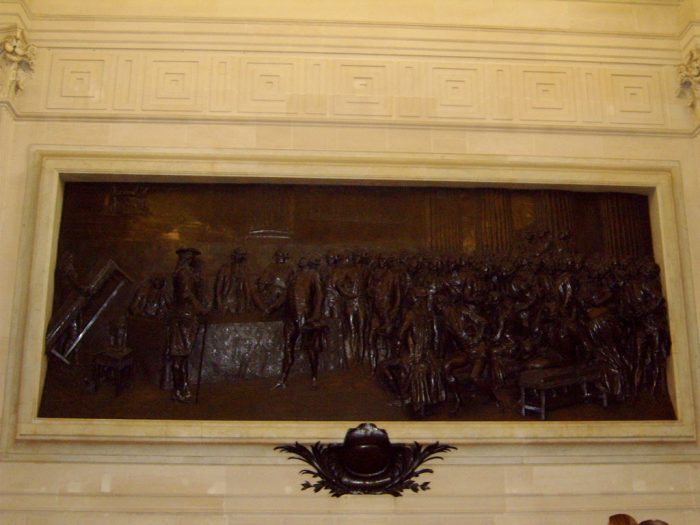 This bas-relief is made of cast iron, weighs three tons. It was made in 1889 to commemorate the centenary of the French Revolution. It represents the famous event of June 23, 1789, when Mirabeau told Marquis de Deux-Brézé, the famous phrase :

Tell those who sent you here that we stand here by the will of the people and we will leave only by the force of the bayonets! 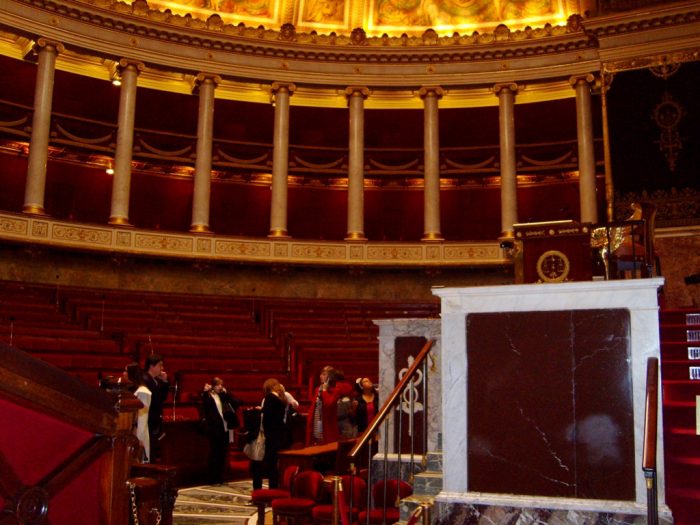 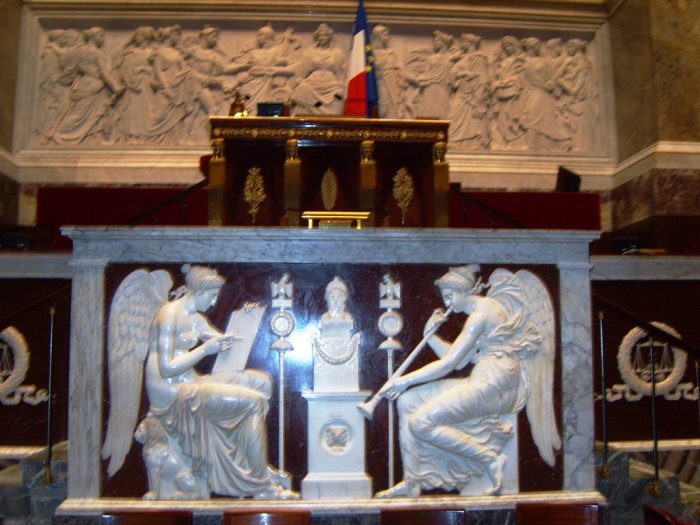 The platform where the orator stands to speak to the Assembly (and right behind, the Assembly’s President seat). 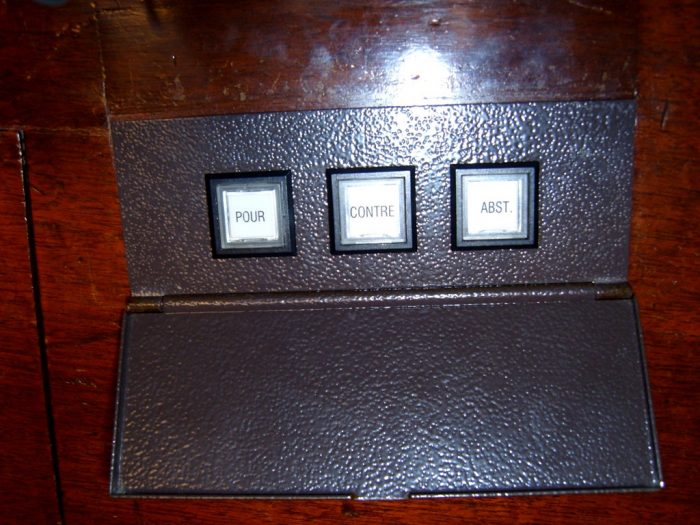 The voting buttons used by the members of the Assembly (they say: for, against, abstention). I’m sure they were top notch technology a few decades ago, but nowadays they seem strangely anachronistic, too new to be part of the historical things, too old to be current. 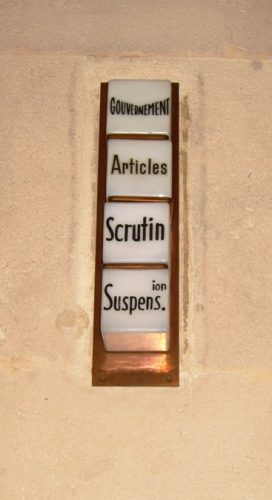 Another little interesting detail. In the big rooms where the Representatives  tend to hang out in-between and sometimes during sessions one can find those lights that tell them what’s going on in the Assembly. From top to bottom it says:

I wish I had taken more pictures like those ones when I got to visit the French National Assembly, but at the time I didn’t write a blog, and I was too fascinated by the things I was seeing to take more pictures. I should have though. 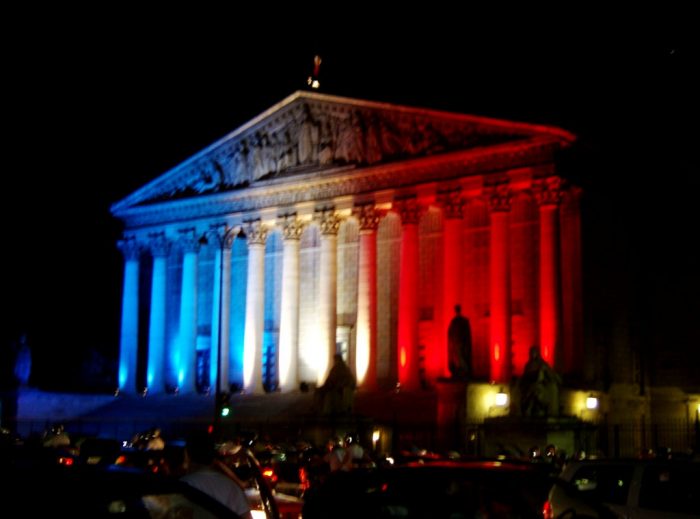