I’ve shown you the July Column before, but it’s not a reason to do it again: 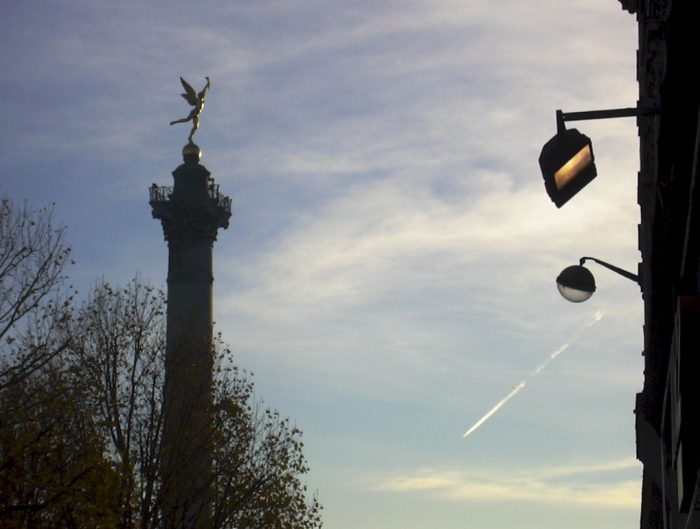 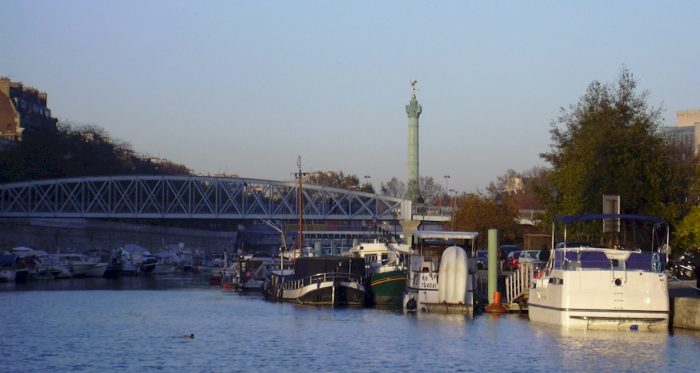 One quick reminder about the July Column. It is often mistaken by foreigners – mostly because of its location and its name – as a column commemorating the French Revolution. It actually was built in 1840 for the 10th year anniversary of the July Revolution of 1830.