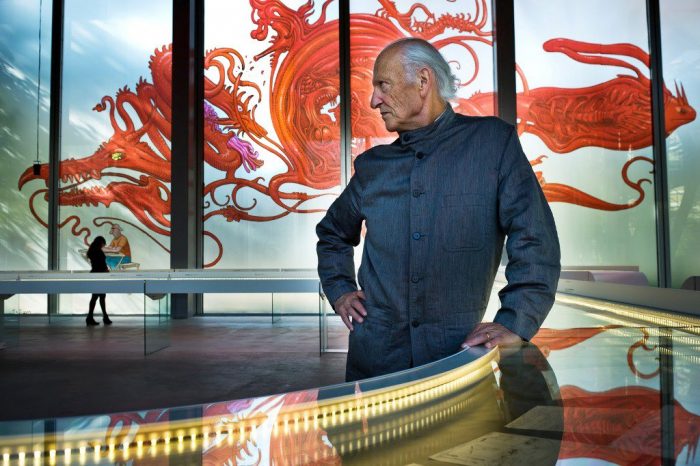 I guess I need to write a few words about Jean ” Moebius” Giraud as he’s not known from many English speakers, even though most of his works have been translated into English and he’s been so influential in the past 30 years or so, that science-fiction would have a very different face nowadays had he decided to follow another path than the one he followed.

I could tell you more details about his life, but any biography will do that better than me. I just will tell you that while I grew up reading comic books, and that I still read a few at times (and if you think that comic books are only silly stuff for kids, you clearly haven’t read enough or not the right ones), I’ve never been a big fan of French comic books with one huge exception, pretty much anything done by Moebius.

He was possibly the most important and influential artist in his field. He was a nice guy. He had a direct influence on two of my friends lives. I met him once. My last drawing dates from that same year; although I don’t think there is a direct link.