There are many “unusual” buildings in Paris when one dares to venture beyond the more than beaten paths of the city (I’ll never say it enough, when you visit Paris – or any other place on Earth for that matter – don’t stick to the guidebook, the plan, the famous things and so on, venture beyond that, go discover things by yourself). One of them is the Grande Mosque of Paris.

Located right next to the Jardin des Plantes, in the 5th arrondissement (the exact address is 6, rue Georges-Desplas), it is unique for many reasons. 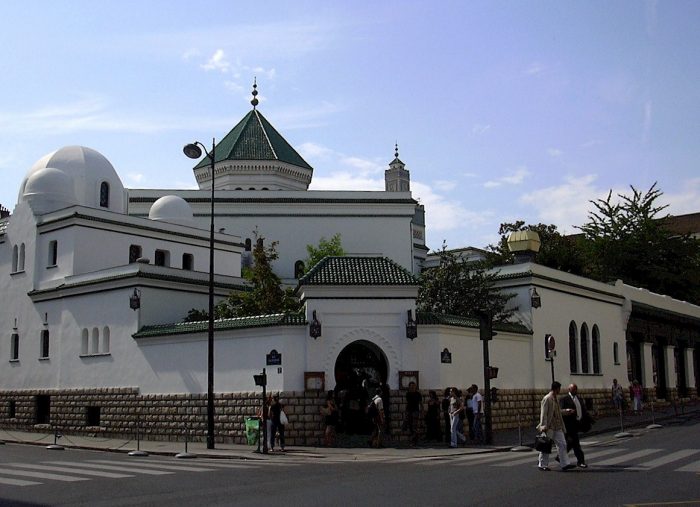 The first mosque built in France, it was founded in the wake of World War One as a tribute to all the 70,000 Muslim soldiers from the French colonies who died on the French battlefields. It was also one of the first symbols of France’s nascent multiculturalism. Built in mudéjar style (that is European Muslim style that originated during the Middle Ages when Spain was mostly Muslim), it was inaugurated in 1926.

Its decorations and gardens are inspired by the Al-Qarawiyyin Mosque in Fes, Morocco (one of the oldest mosques in the world). 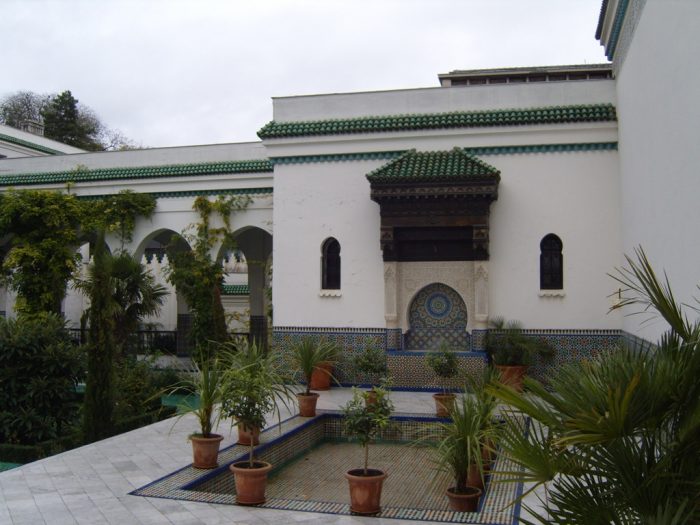 It is comprised of several sections including a prayer room, a library, study rooms, conference rooms, gardens, a Turkish bath and a restaurant/café. 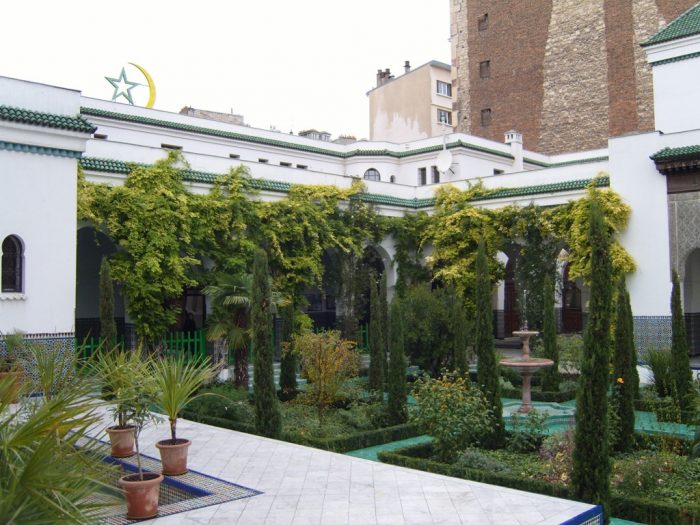 All rooms are accessible to visitors with the exception of the prayer room (if you’re Muslim and want to pray, you obviously can access it too). 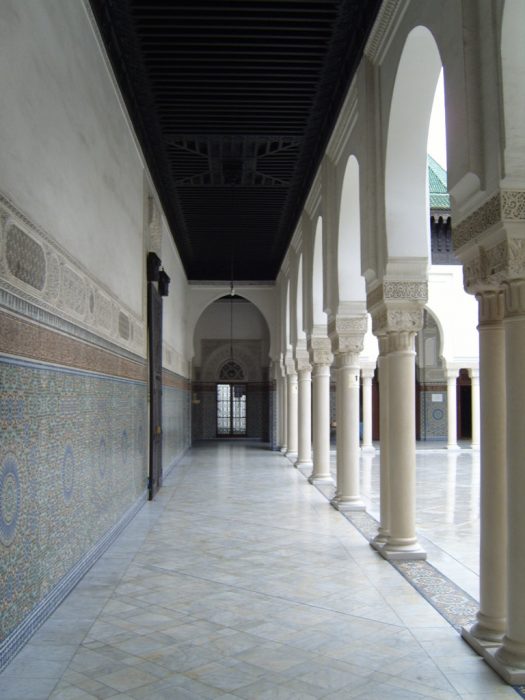 It is open every day but Fridays, there’s a small fee to enter (I forgot how much, but it’s cheap) and you can have guided visits (only in French I believe). 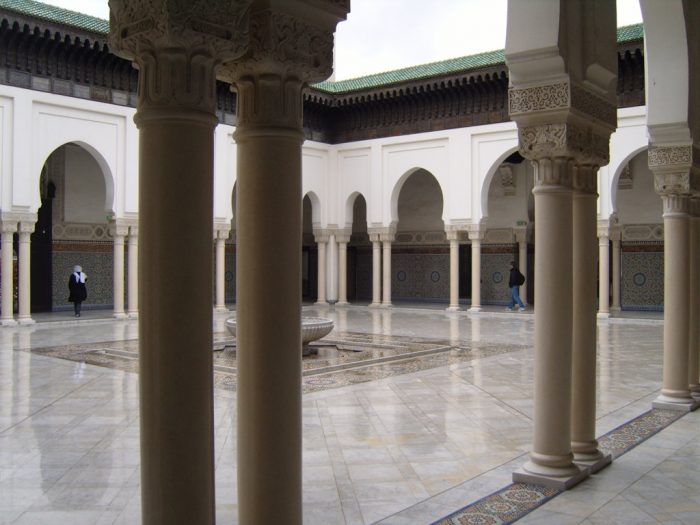 Here are a few more glimpses of the Mosque: 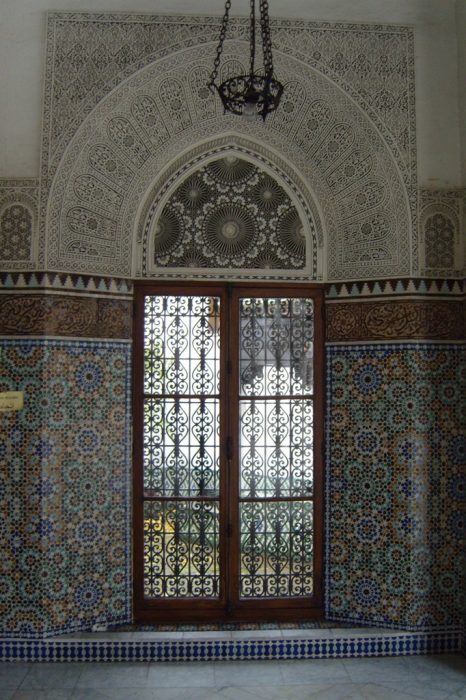 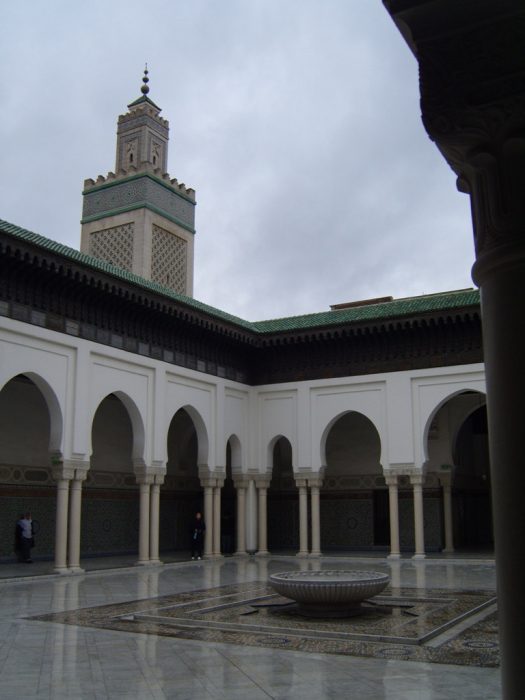 Note that I have never tried the restaurant/café, but I’ve heard it’s delicious. It serves North African meals, sweets and tea and it’s a great place to have a relaxing time during your visit of the 5th arrondissement (however, it’s not exactly cheap if I remember the prices). 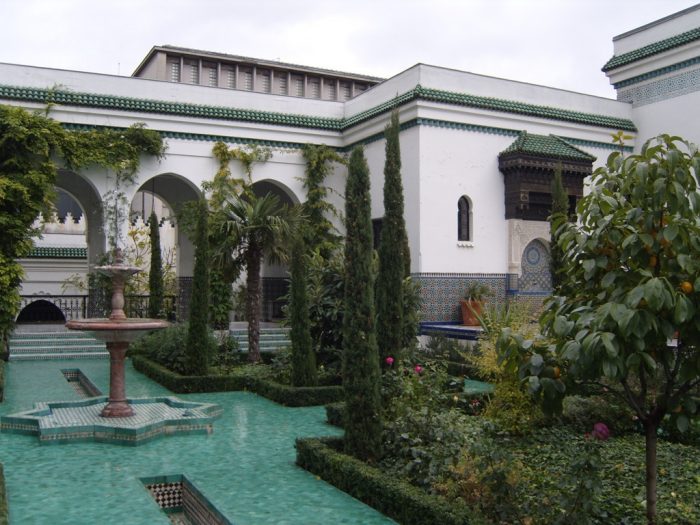 In any case, if you want to discover Paris in more details than the usual spots, the Grande Mosque is not to be missed in my opinion.

5 thoughts on “Grande Mosque of Paris”

Winners at War – Episode 1: Greatest of the Greats