(asked by Kristin from Scotland)

I was just wondering what French people think of ginger/red hair and if there is any prejudice against it?
I just call it Ginger hair but some people find this term offensive. Is there an offensive term in French or is roux/rousse just a descriptive word without any derogatory connotations?

I have seen quite a few French websites about ginger hair but what is the real attitude towards ginger hair and how are they portrayed in society and in the media? For example quite often they are seen as the temptress or the nerd in a movie, or they have the reputation of being hot-blooded or fiery tempered in novels etc. Is this the same?

I live in Scotland where ginger hair is very common but it must be much rarer in France. How is it viewed there? Are there any preconceptions about ginger hair? What is it like being a ginger kid in France or for that matter an adult?

I am ginger myself and I am really interested as how we are seen in France some of my french friends say people think it is funny yet others assure me that ginger hair is lovely but I was wondering if they are just trying to being nice!? I have looked up many articles and I am hoping you can give me your unbiased view as you have no need to sugar coat your answer!

Thank you very much in advance for taking the time to read this and hopefully you will shed some light for me on how gingers are viewed in France!

As you are already aware, red-haired people are relatively rare in France. Not extremely rare, but definitely not as common as they are in the United Kingdom, especially Scotland. Because of that, they don’t often come up in conversations, and not everyone know some (I believe that I don’t know any red-haired French person at the moment, although I had a red-haired roommate a while ago).

There are a few stereotypes, but they’re as rare as actual red hair. Most of them come from as far as the Middle Ages, and nowadays only very stupid and/or very uneducated people believe them and spread them.

I believe that the main and saddest stereotype about them is that red-headed people supposedly smell bad. I have no idea where this came from but you will hear it at times, never from people who are worth your time.

As far as offensive terms go, you will hear “rouquin/rouquine” and while it’s almost always derogatory and offensive for guys, I’ve heard it in non derogatory ways for women, albeit quite rarely.

I don’t society and the media don’t really portray them in any way particular, as far as personality traits go, it’s really just individuals that will.

I also believe that it is much harder to be redheaded as a kid than as an adult. You know kids, they’ll find any excuse to ostracize each other at times. And I remember from when I was a kid, I knew a few red-haired kids who didn’t have many friends.

I also believe that guys have a harder time than women, especially into adulthood. Red headed women are seen as attractive, even “more attractive” at times (and many non-red haired women dye their hair red), when this is not the case for men, far from it.

No, I don’t know any good jokes about redheaded people, and I don’t think I would tell them if I did, as they’d most likely be offensive, not that I mind offensive jokes, but I mind those who are racist (and making fun of redheaded people is racism).

I think I have answered all of your questions.

I wish I could get into more details, but truth is, that I don’t have that much experience dealing with red-haired people in France, mostly because they’re so rare, and I don’t really know any (while I know quite a few Anglo ones).

If any red-haired French person reads this and wants to give us their two cents, please feel free to comment. 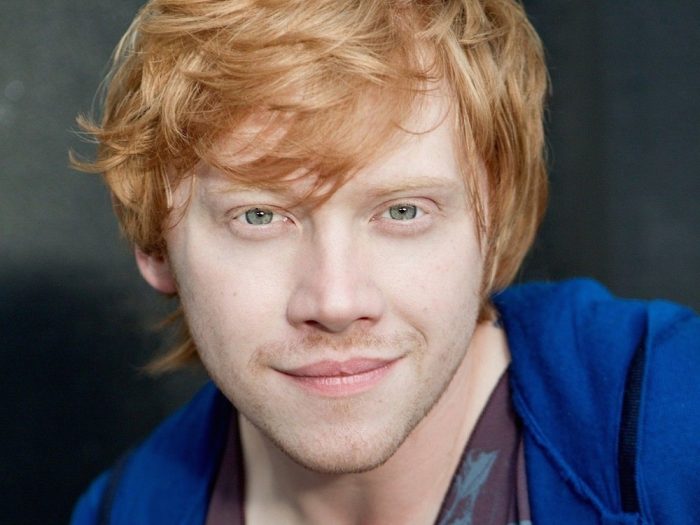 (I can’t find the source of the picture, if you know it, please tell me so that I can credit the person or agency that needs credit)

7 thoughts on “What do French people think of ginger/red hair and is there any prejudice against it in France?”