Today, I’d like to show you a few pictures of the French Ministry of Foreign Affairs, officially called Ministère des Affaires Étrangères et Européennes (I don’t think I need to translate) and usually called Quai d’Orsay from its location. 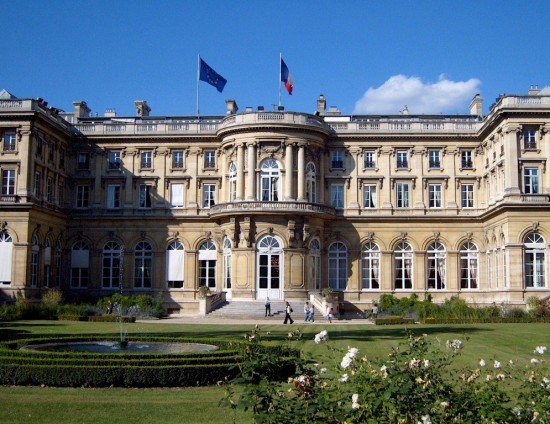 And if you wonder why it took so long to build it, while I don’t know all the details, the Revolution of 1848 is the main reason.

So I had the chance to visit the Quai d’Orsay a few years ago, and this time it had nothing to do with my old job bringing me to the most unique places (I got to visit Hôtel Matignon, not once but twice thanks to it though, I’ll tell you about it one of those days). That time, it was not a private visit, and you too can visit it if you’re in Paris in September as it was open as well as most other public buildings for the European Heritage Days.

It was pretty interesting to see such a building from the inside, and not only because it shows how different the reality of the people who govern us is compared to the one of the people they govern.. 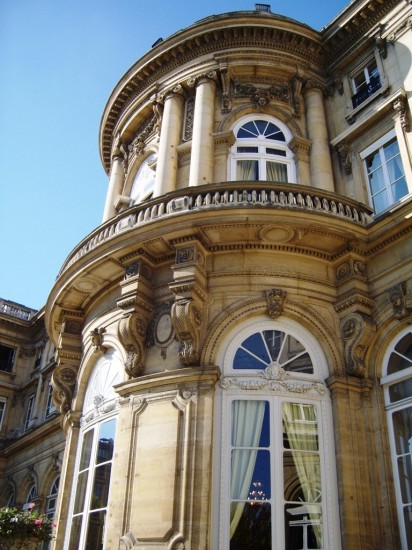 In short, if you get the opportunity, I warmly advise you to visit the French Ministry of Foreign Affairs and similar places (Heritage Days is your best option).