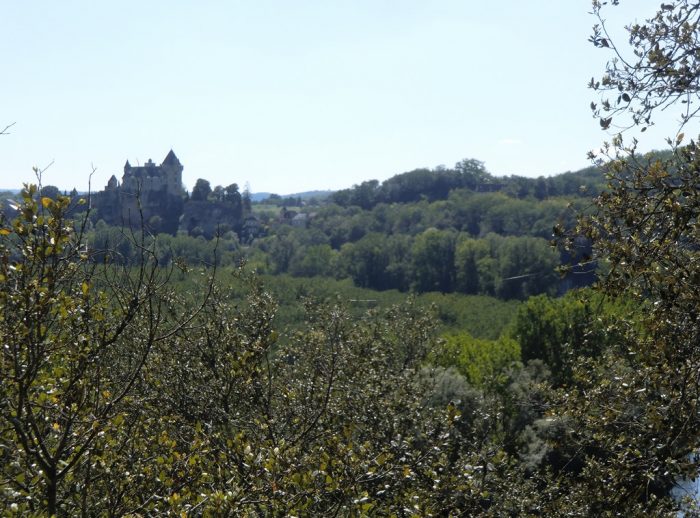 I don’t know much about the Château de Montfort, except that it is located in the village of Vitrac, in the Dordogne department.

It is first mentioned in the year 866, and it has seen many battles in the Middle-Ages, and was razed and rebuilt several times and has changed hands even more often. Its current look dates from the 19th Century when it underwent some major renovation. It is privately owned and cannot be visited.

It is one of the many castles you’ll encounter when the visit the Dordogne valley and that contribute in making the landscape one of the most beautiful ones in Europe (in my humble opinion). 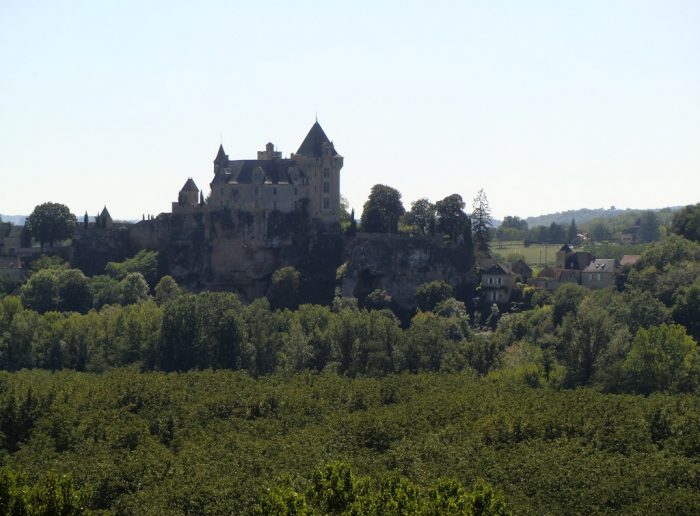