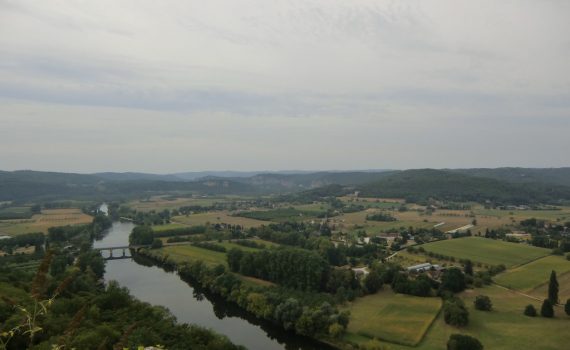 Domme is a village perched on top of a cliff in the French South-West (Périgord). The view of the Dordogne Valley from there is stunning.         Yes, those pictures do make me homesick a little bit (not exactly my home area, but on the scale of the […] 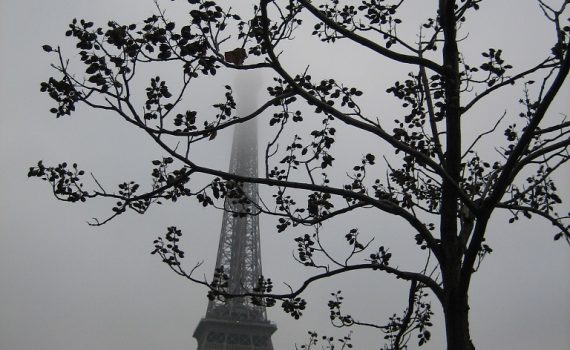 The Eiffel Tower on a foggy day… There are a lot of those in Winter in Paris. 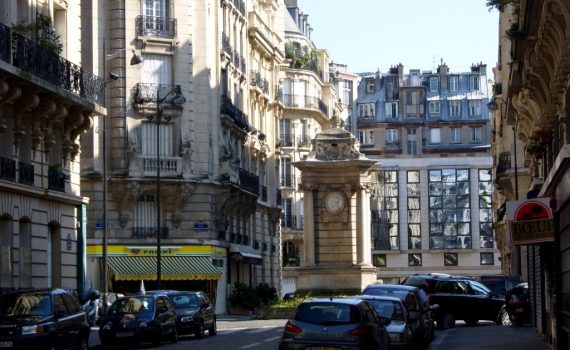 A long time ago, at the very beginnings of this blog, I had posted a very short lived series of pictures / quizzes called “Where in Paris?“ The goal was simple: I post a picture of Paris, you need to find where it was taken. As I stumbled upon […] 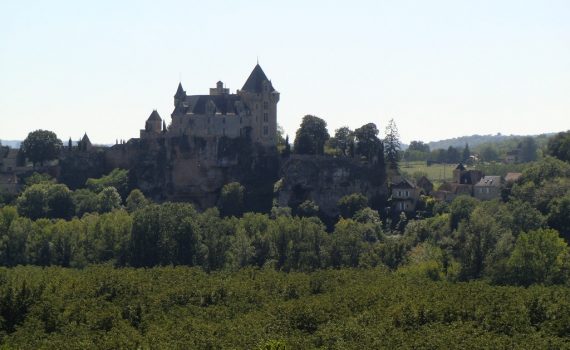 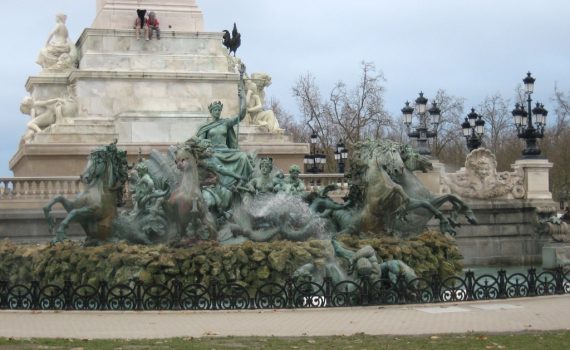 The Monument aux Girondins (also know as the Colonne des Girondins) is one of the landmarks of the city of Bordeaux. Located on the western end of the Place des Quinconces, it stands at 54 meters high. It was built between 1894 and 1902 to commemorate the Girondists. It’s […] 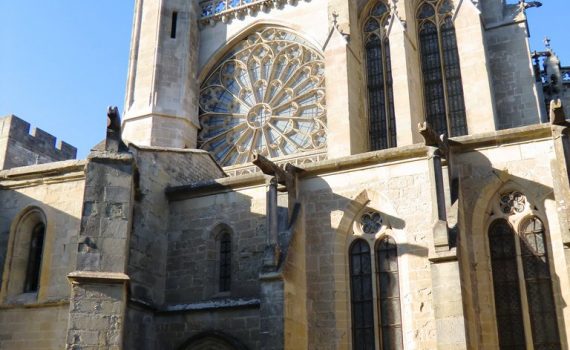 When you visit the medieval city of Carcassonne, you can see the Basilica of St. Nazaire and St. Celse.     Founded in 1096 on the grounds of an earlier church that may date from as far as the 6th Century. Finished in the 12th Century, it was originally […] 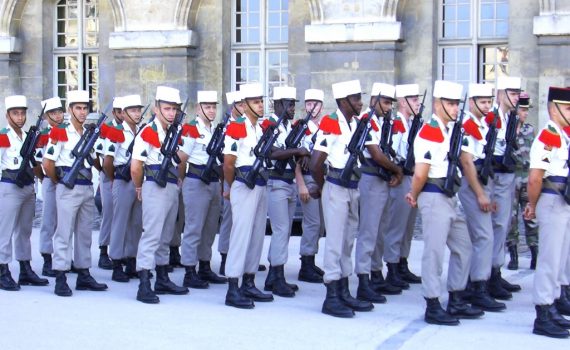 I stumbled upon them one day in the Invalides, back when I still lived in Paris. If I recall properly, it was around Bastille Day (on July 13th probably) and they were attending a retirement ceremony from one of the heads of the French Army. I remember running […] 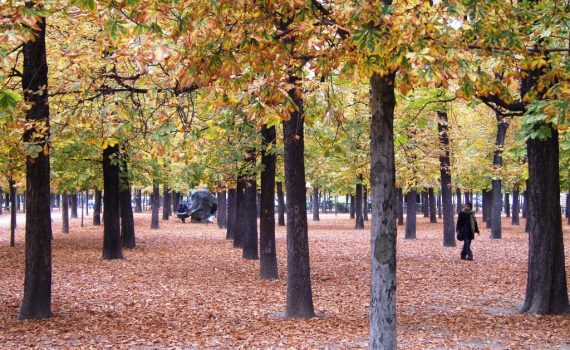 Just like many other “gardens” in Paris, the Tuileries Garden seriously lacks green spaces (it has some, just not a lot). However, in the Fall, it’s a nice place to have a stroll. 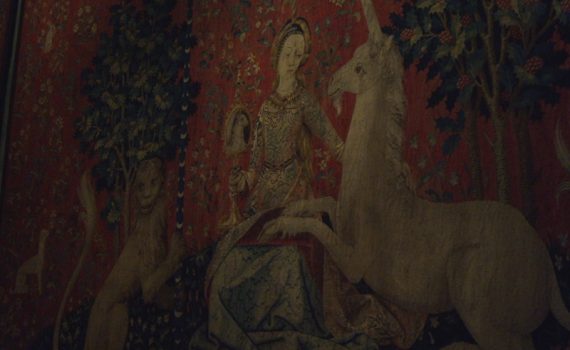 The Cluny Museum aka Musée National du Moyen-Âge (Middle Ages National Museum) is one of the most interesting museums in Paris, even though many foreign tourists seem to ignore its existence.     It houses, among other things, what is probably the most beautiful artwork of the Middle-Ages: the […] 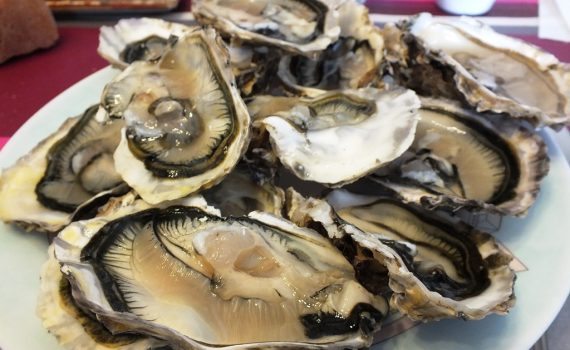 Ah oysters! Or should I underline raw oysters? One of my favorite dish on this planet. One of the dishes I miss the most when I’m not in France (why are oysters so common in Japan, but raw oysters so rare?). The dish I eat pretty much every […]