About 10 days ago, I went to visit a friend in the Landes and it was also the occasion to go visit what is one of my favorite places on Earth, the Cap de l’Homy, a beach located near the town of Lit et Mixe.

It is one of the lesser known beaches of the Aquitaine coast in France, and it is also my favorite beach in France.

There are many reasons to that.

The first one? Here it is: 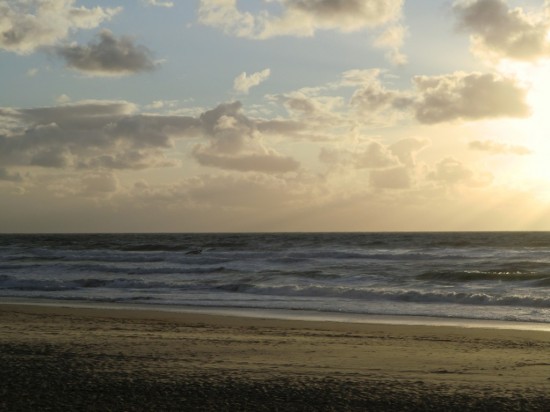 The beach is just beautiful, plain and simple. It is far from every town (the closest town, Lit et Mixe, is 8 km (5 miles) away, and there are just a handful of houses behind the dune. The fact that it is relatively unknown also helps with crowd management. Sure, those pictures were taken on a mid-September windy day, but even in the middle of the summer it’s never over crowded. And while there will be a certain number of people right near the stairs, if you just walk for a few minutes, it will be so sparsely populated that it will almost look like the pictures.

Also, while I’m not a spiritual person, there are places with which I feel some sort of unexplained connection, when I’m there I just feel good, calm and serene, no matter what. It is one of these places. 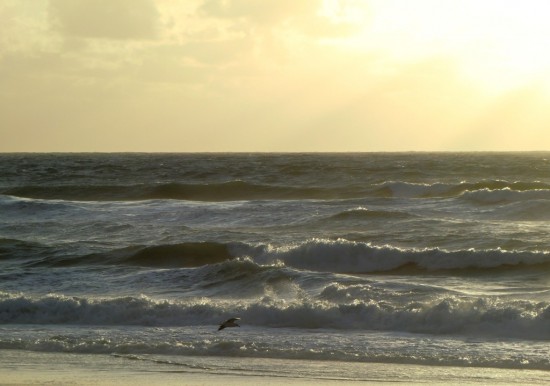 And then, there are also more personal reasons why this place is close to my heart. I was four years old the first time I went there. I returned there at least once a year, sometimes more, for a duration going from one day to one month pretty much every where from 1977 to 2004, even when I lived in the US.

In other terms, I never lived there, but I grew up there.

This place is the place of many firsts for me. This is the place where I understood from the very young age of 4 years old, that the world where I lived in was not just my hometown and its surroundings, not even my country. See, in the summer time, this place is populated by more foreigners than French people. The population then is about 75% German, 10% Dutch, 10% French and 5% others (not official numbers), and yes, when I was 4, my “best friend” was German. Many other firsts that everyone goes through in life also happened there: first drinks (loved it), first smokes (hated it), first love (loved it, duh), first time going on vacation without my parents, etc.

So yes, this is really the place where I grew up. 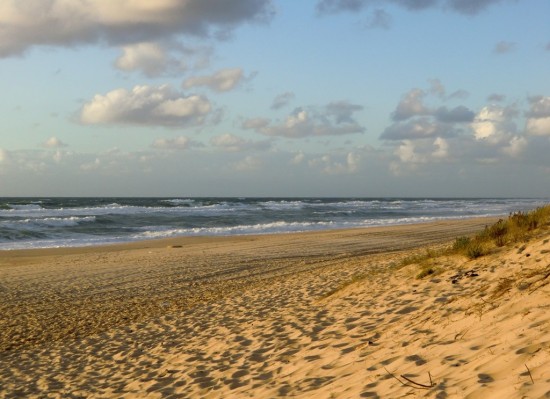 However, from August 2004 until 10 days ago, I didn’t return once. There are a few reasons to that, the main one being that after returning to France from the US in 2005, I moved to Paris and ironically, it proved much harder to go on vacation to the Cap de l’Homy from Paris than from the US, mostly because my vacation were never in July during that period (and July is the month when I know a lot of people there).

Anyway, as it is most likely that I won’t have the opportunity to go back again before a few more years (for reasons that will be made explicit at a later date), I had to do it this month.

It gave me the opportunity to reconnect with the place, to say goodbye, and to share a few pictures and a short film with you (more older pictures will come another day).

I hope you enjoy them.

And even if it won’t be for a few more years, I know that I’ll be back. After all, one day, I said that I’d retire there, and it is still the plan as of today. 😉 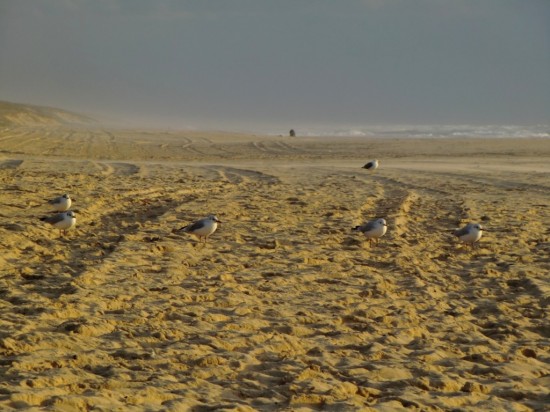 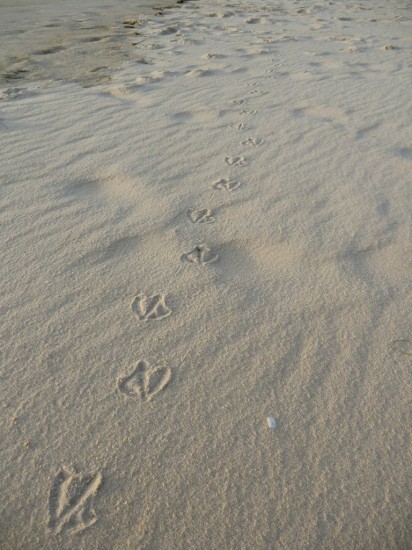 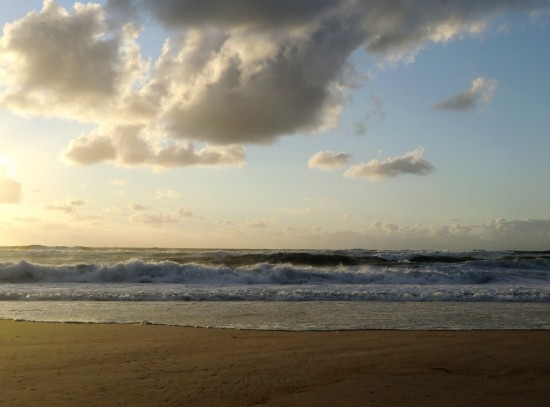