About a year ago, after a long and cold winter, we decided to go to Albi for our first outing of 2011 (ok, I don’t remember how cold and how long last winter was, but for me even one day of winter is too long, and one day of cold weather is to cold, so every winter is too long and too cold).

Surprisingly, it was only my second time in Albi and it was the first time I visited the Cathedral of Saint Cecilia, better known in English as simply the Albi Cathedral. 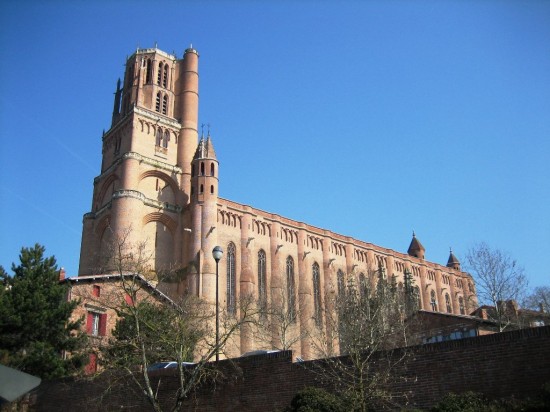 Here are a few numbers to give you an idea:

It was built as an indirect consequence of the Albigensian Crusade as a symbol of Christianity’s renewal in the area, along with the adjacent Bishop’s Palace called the Berbie Palace. They have been named as part of the UNESCO World Heritage Sites in 2010. 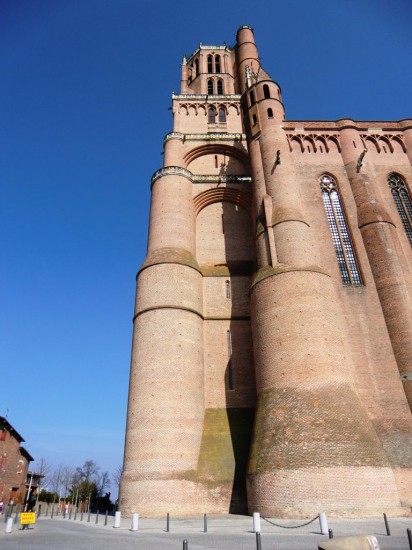 Having been built towards the end of the Middle Ages, it is quite influenced by the early Italian Renaissance, especially the interior, as you’ll see in a future post.

During the French Revolution it was almost destroyed like many other symbols of the old powers that were, but was saved in the eleventh hour after some local architect, Jean-François Mariès, pleaded to the Ministry of Interior to do so. To protect it further, it was included in the list of Historical Monuments a few decades later, and some renovations – including some additions – were also made in the 19th Century. 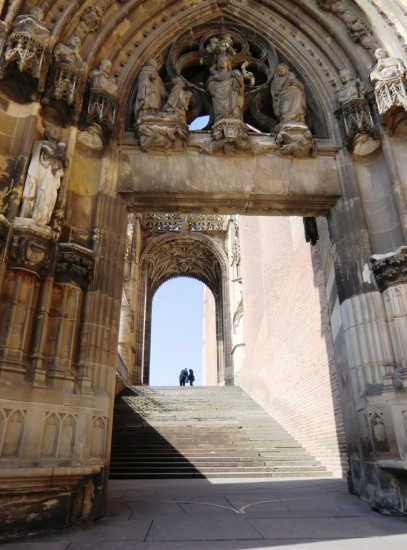 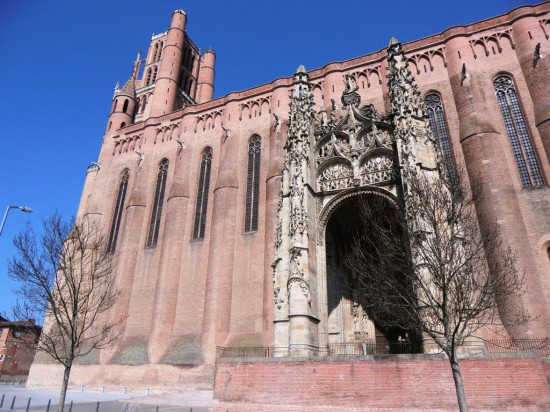 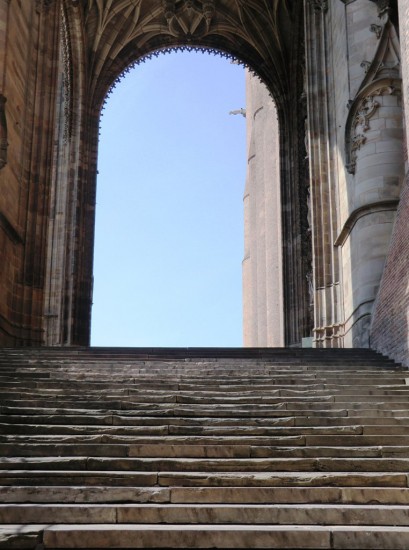 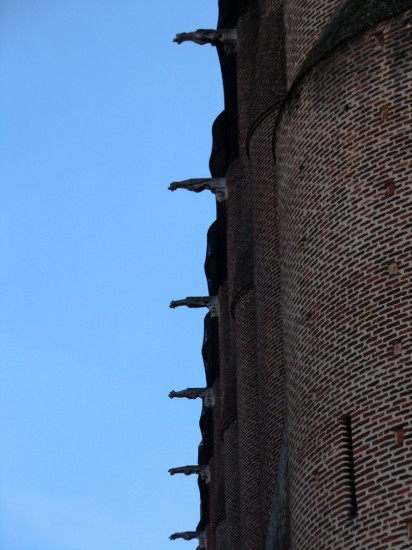 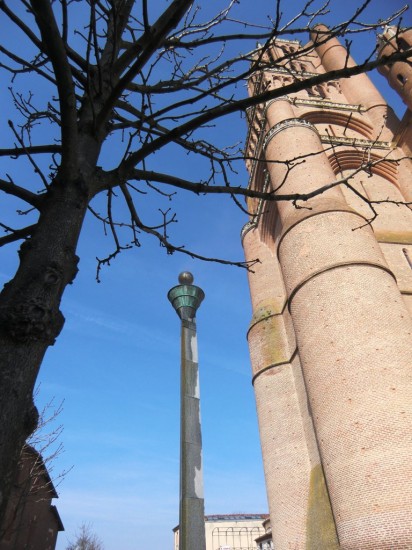 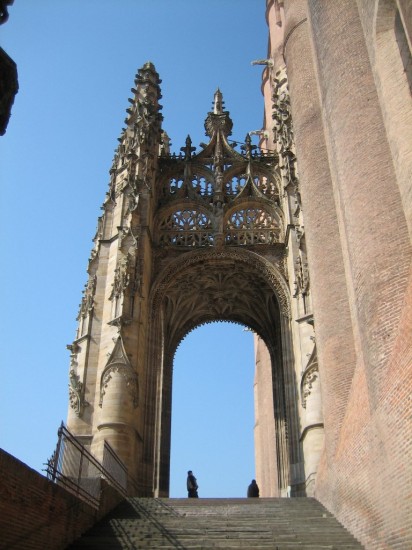 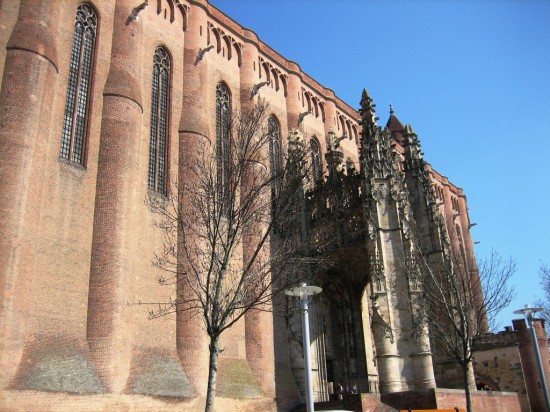 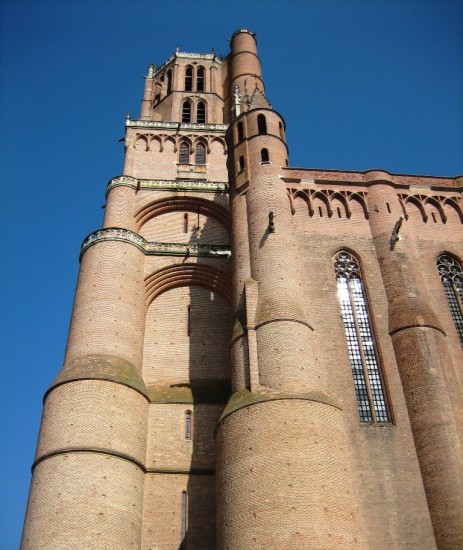 Definitely an amazing and unique building. So if you’re ever in the South-West of France, don’t be like me and don’t wait 38 years to visit Albi’s Cathedral…