I guess a good way to start this blog is to tell you about my hometown a little.

It is called Agen. It’s a small town (about 34,000 people, 100,000 if you included the neighboring towns) in the South West. It is the “capital” of the Lot-et-Garonne department in the Aquitaine region.
The place has been populated since the dawn of times. It is first mentioned in history as the capital of the Nitiobroges, a Celtic tribe and after Gaul became part of the Roman Empire, Agen (called Aginum at the time) became an important and rich Gallo-Roman town.

Located on the Garonne River, about halfway through between Bordeaux and Toulouse, it remained an important town in the South West over the Centuries, its location making it a major market town. 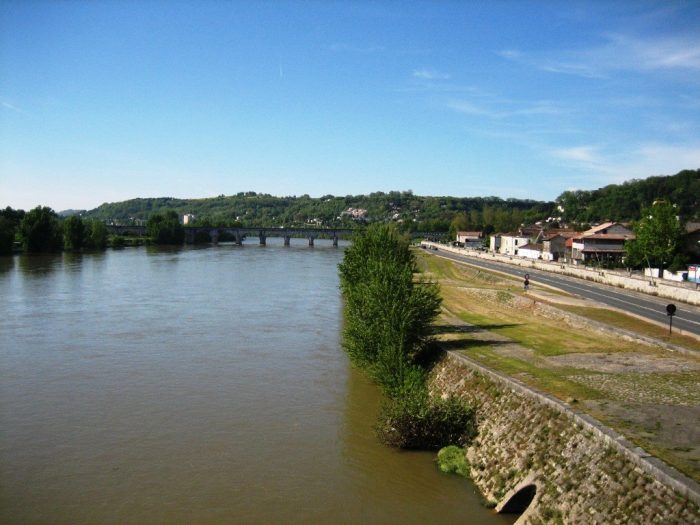 Its importance started to fade in the 19th Century, more or less because the bourgeoisie controlling the town missed the coach of the Industrial Revolution, and worse, when it was time to finally modernize the town in the second half of the Century, most of the medieval buildings were destroyed. I say “worse” because most towns in the region kept their medieval look and that makes them very attractive nowadays; but medieval was not in fashion in the late 1800’s. 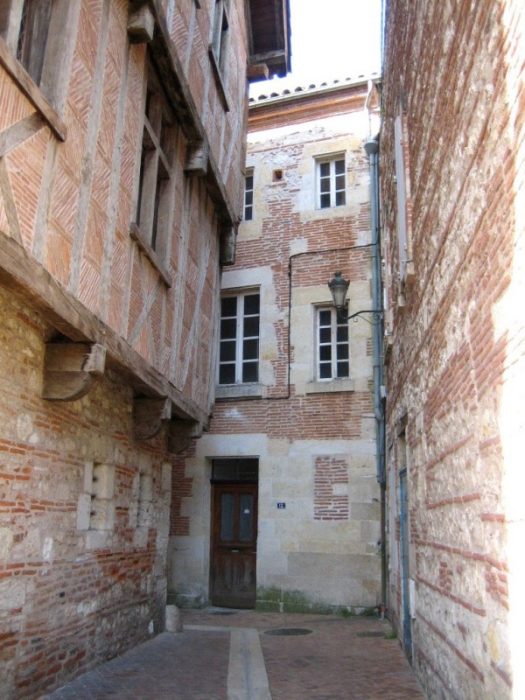 Nowadays, it’s a small provincial town without much history (despite its very interesting history), not very touristy when the region is full of those places. The problem being that for decades, the successive local governments (still controlled by that same old bourgeoisie) never seemed to care about developing anything very interesting, and worse, passed every opportunity they had to turn the town around and revive its history. For example, the town doesn’t have one roman amphitheater but two, and I’m talking big ones (one could sit more than 10,000)! However, don’t except to see them if you ever visit Agen. They were discovered when laying the ground for some buildings. They could have been excavated, restored and Agen would have become a major touristy destination. Can you imagine, a town with two major Roman amphitheaters? But no. Instead, after some minor archeological research, construction of the new buildings resumed and both amphitheaters were buried again (hopefully not too damaged by the new construction, although I wouldn’t vouch for it). The worse part being that I’m not talking about one event here, but two separate ones. Yes, they were discovered at two different places and at two different times (about a decade apart from each other), but both ended up with the same fate because of the inability of the local government to see what opportunity it was (and local lobbies must have been involved too).
If I’m talking about those anecdotes, it is because I think they’re very telling about the general psychology of the city: it has nothing special to it, nothing important nor interesting is happening, and the locals like it this way. If some major change appears out of nowhere, the best is to bury it back as soon as possible. That also helps you understand why I couldn’t stay still in this town for too long.

Although, to be fair, I feel that nowadays some people are trying to set some things in motion, albeit slowly.

However, I don’t want to sound too negative. Agen has a few advantages. The main one being that even if there isn’t much that is interesting in Agen, it is pretty central in the South West and it is located about a two-hour drive or less away from most of the major destinations in the area. So if you want to visit it, Agen could be a good place to set your base camp. This is actually what I’m doing these days, and a lot of my day trips here and there will end up on this blog.

Another good thing is that most of the local economy revolves today around agriculture. Not very exciting at first, but it actually means that Agen doesn’t have much pollution and gets to have amazingly fresh, good and cheap produces that are grown locally and of all the places I have lived, I can say that I haven’t found any place that has better fruit and vegetables and for a price that would be considered dirt cheap almost anywhere.

I of course have a few more things to tell you about the town, but I’m sure it will come in due time. 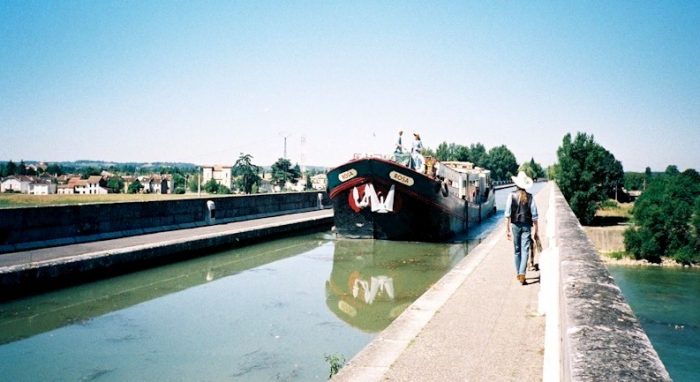 Agen has one “building” that is pretty unique. This bridge (that you can also see on the first picture) was designed so that the canal can cross the Garonne River. The bridge is for the canal and the canal only, as well as a few bicycles and pedestrians, including this guy with a funny cowboy hat.