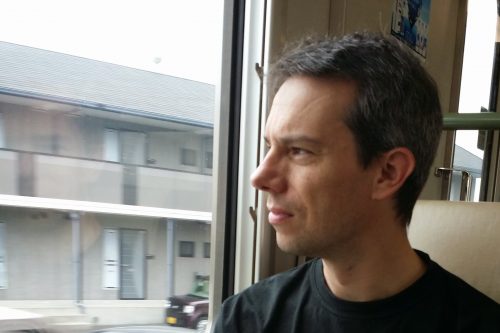 Ok, by now, you know that my name is David, but if you want to know a little more about it, here are a few more facts: